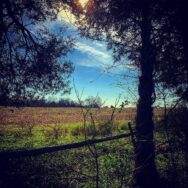 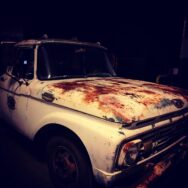 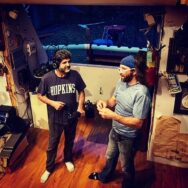 Firstly wouldn’t it be cool to live offgrid in a home that actually pays you? I am in Kentucky and my guest in Offgrid-In-Trump-Country-Bob-Davis-Podcast-964 builds these homes.

Secondly rural Kentucky like most of rural America, is Trump country.

Out here they think the democrats stole the election from President Trump.

Most importantly there are a lot of stories about ballots all over the country.

But Jay Hamilton is unique.

Curious and Active Mine

Certainly Jay’s uniqueness is driven by his curious and active mind.

This is what makes spending time with him so much damn fun!

However when he applies his intellect to Benford’s Law and precinct level election data, sparks fly.

Above all many wonder about election fraud.

The great thing about being a nomad is the opportunity to meet and talk with people like Jay Hamilton. You get to join me in this effort in Offgrid-In-Trump-Country-Bob-Davis-Podcast-964.

Therefore I give you Jay. I do not pass judgement on his theories. I’ll leave that to you.

In the same vein I have learned we are all human beings.

When I was covering the democrat caucuses in Iowa, my Trump friends wanted to know was up with “those people”.

I noted the fact that many of the democrats I’d met were very nice people.

Finally I think everyone should check out Jay’s analysis of what could have happened in the 2020 election.

And if you are looking to get off grid Jay is your guy.

Sponsored by Your Strategic Specialists at Virtus Law