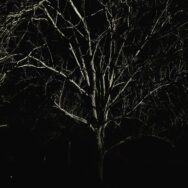 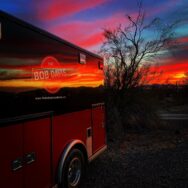 Firstly how a nomad uses downtime is key. Most importantly a family emergency has pulled me off the road for the short term. Learn how I plan to use the time in Nomad-Uses-Downtime-Bob Davis Podcast 978.

Secondly truth be told; I am already hearing the highway song.

On the other hand I am finding some valuable uses for this time.

Certainly I am never restless on the road.

And I was surprised to find myself sleeping more deeply no matter where I stopped for the night.

To clarify I’ll just say there is a beautiful simplicity to being a nomad. I am never bored and I welcome each day’s brand new challenge.

On the other hand now that I am ‘static’ the challenge is how not to go stir crazy.

Therefore Nomad-Uses-Downtime-Bob Davis Podcast 978 is about using this time to take care of my family. Even more to plan and prepare for when the adventure begins anew!

As the result of this experience I really believe now that travel raises our consciousness significantly. There are interesting ties to near death experiences I talk about in this podcast.

Consequently I have been able to produce yet another podcast that doesn’t ruin the great travel vibe with political chatter. Nothing makes me happier.

In short while these are difficult times the nomad in me remains optimistic and excited about returning to the back roads again.

In conclusion while nomads have enough trouble defending their lifestyle to relatives, there’s a powerful urge to plan, prepare, repair and revive.

My mom wouldn’t have it any other way.

Sponsored by The Strategic Business Specialists and Virtus Law 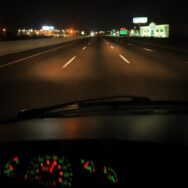