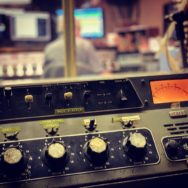 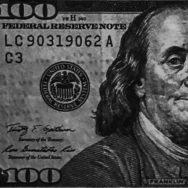 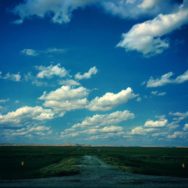 An embattled governor. Infighting in Washington. Raging arguments about identity. It sure looks to me like the wheels are coming off the bus these days. Learn more in State Of Our End Times-Bob Davis Podcast 804.

Politicians Off The Rail

As our so called public officials go off the rails our expectations that ‘government’ will solve all our problems increase.

Over Hype and Talked To Death

It’s especially relevant that the media breathlessly awaits a formality called The State Of The Union, like it’s the SuperBowl. Everything is Over hyped. Over analyzed. Talked to death. It’s surreal.

Moreover as these politicians run amok they get more petty every day. As a result we’re not dealing with the most pressing issues of our time. A rising China. Artificial Intelligence, Robotics, Data Privacy and The Internet. Causes, solutions and political effects of Economic Inequality. Existential threats from many different places.

What About Doing Some Work. Anyone?

In addition, what about trade wars, economic growth, debt, immigration and the growth of regional and major powers acting in our hemisphere. Anyone?

Finally our daily two minutes hate leads our focus on smaller and smaller things. Leaders don’t lead. Everything becomes an illusion. Meanwhile somewhere someone or something is permanently damaged.

In conclusion have we become so scarred from our anger and frustration we find it more difficult to act? Anger and Irritation turns to depression.

Are we living out a prophecy? What happens when there is a real crisis because of all this folly?