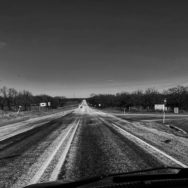 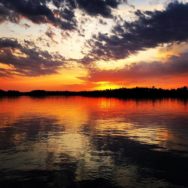 These days we live in a world where our first reaction to an amazing experience is to share it. Does sharing the intimate, profound and sublime degrade their value? Learn more in Privacy-Profound Experiences-Bob Davis Podcast 823.

We’re talking about your shots from Coachella or Burning Man but also pics and posts from the hospital where grandma is dying. Rants about bad service from restaurants and crazy neighbors. Beat down videos on You Tube.

Especially relevant are those sublime and sometimes profound human experiences. Intimate experiences. Is it possible that sharing those experiences cancels out the integrity of the moment? Find out why I say this in Privacy-Profound Experiences-Bob Davis Podcast 823.

Furthermore to be intimate is to be private. Certainly there’s a lot of talk these days about privacy. In contrast look at all the people taking selfies at that amazing concert, or taking videos at the beach at sunset or the Grand Canyon.

What would happen if all these most noteworthy experiences remained ours and ours alone? I think we as human beings have profound and exceptional experiences, or witness these kinds of interactions all the time.

Finally what do you call someone who keeps your secret? A friend. Can we keep our own secrets?

In conclusion, I’m not saying don’t share at all. What I am saying is maybe we save some intimate experiences for ourselves, alone. And by doing so restore some of the integrity society seems to have lost.